In a recent survey by Marketingsignals.com 85% of shoppers stated that they prefer to shop in a physical store, with 94 per cent saying they research products online before heading to a store to make their purchase.

With physical retail continuing to play an important part of the customer journey we took a look at how brands are utilising their marketing budgets both online and in store and shouting about new, innovative and compelling products in an ever increasingly competitive retail sector.

We went onto the high street and analysed how 10 stores are executing their key campaigns. You can find the brands that we think are doing a fantastic job below.

Omni-channel strategies are becoming increasingly important with a study by Marketingsignals.com finding that 78 percent of customers like to visit a store to see and feel a product before ordering it online. Of the stores we visited 80% had executed a key campaign from website to social media to physical stores. All of the brands that we showcase below do a fantastic job at this.

In the stores visited we always related more to the campaign where the staff had engaged with us, either in conversation or by sampling. Only 60% of the retailers we visited utilised staff to talk about their key campaigns.

The stores that we visited did a great job of taking elements from the campaign through to franchise partners (where applicable), the best examples were where these were brought to life with the same finishes and materials as owned retail.

The Vans ‘Keep it comfy’ campaign introduces Comfycush technology to the customer. The marketing campaign utilises classic graphics mixed with bold images of the new technology. This campaign is everywhere at the moment... in owned retail stores, in wholesale partners, on social media, on the side of buses and has been the focus of various activations!

We visited the Edinburgh store to see how it had been implemented....

The window was simple and effective, it included key imagery and the Comfycush foam

A tactile display had been created on the footwear table using the foam, technological information was printed onto it for a great discovery moment

The campaign was on the footwear wall in primary space, the density was reduced by 50% to show key styles which created disruption in the wall

All Comfycush products were clearly labelled with hang tags

The campaign linked through to wholesale partners, although the execution was not as polished as owned retail

The synergy of the campaign between digital and physical is one of its strongest points. Smartphones and social media are becoming an increasingly important component in the retail journey. PWC’s global insights survey 2019 concluded that 24% of respondents used a mobile device to shop weekly, therefore, it is important to create a holistic omni-channel experience.

This campaign is definitely not subtle. However it is this ‘off the wall’ attitude that Vans prides itself on and the boldness of ‘Keep it Comfy’ translates effectively into different formats and platforms.

The Body Shop’s ‘A she in every Shea’ campaign puts the brands community trade value’s right at the forefront of the customers mind and celebrates 25 years of the women behind The Body Shop’s Community Trade shea butter. The campaign was featured at The Body Shop’s International Women’s Day pop up and has generated lots of social media buzz.

We visited the Edinburgh store to see how it had been implemented....

A recent survey by mood media found that 80 per cent of shoppers would recommend a store if they found its sights, sounds and scents to be enjoyable. During our visit we were invited to test the Shea butter and were told about the benefits of the product. The staff members complimented this campaign perfectly and ensured that every customer left with a positive memorable experience.

This was an impressive campaign that encapsulated all areas of the store.

Lacoste’s latest campaign is a collaboration with renowned artist Keith Haring. It brings together the inventor of the polo shirt with an ‘artist who reinvented the artworld rules by taking over the streets and subways of New York’.

We visited the London Kensington store to see how it had been implemented....

Creating a shop in shop dedicated to the Keith Haring collaboration made a really strong statement and having the print as the main focus of the campaign made customers take notice. We also visited the Covent Garden branch where the stores facade had been covered in the print and this was generating a lot of customer attention. This is a great example of how creating a visually exciting collaboration area can be effective.

The Air Max 720 is Nike’s new lifestyle trainer that delivers 720 degrees of cushioning underfoot and makes it the most comfortable Air Max yet. Nike’s ‘Just go bigger’ campaign launched the new shoe with an advert and a virtual store experience where customers could unlock exclusive merchandise with their order codes- each week a different influencer had their chance to act as the shopkeeper.

We visited the London Oxford Circus store to see how it had been implemented....

Nike made sure that this campaign was consistently talked about through the customer journey. There was also a great omni-channel synergy. In store we were impressed with the way that the campaign adapted it’s approach based on the customer profile and ensured that everybody engaged with the product. The bustle and DJ located on the ground floor helped to create a lively atmosphere within the store.

This is a great example of how a retailer can create theatre and excitement around a launch and ensure that every single customer sees the key products.

We visited the London Argyll Street store to see how it had been implemented....

This campaign differs from other examples we have shown as it is not product specific. The message is taken through the store by predominantly using graphics and moving image. This brand-first approach has led to a high level of synergy between the digital and physical campaign and encourages shoppers in the physical store to delve more into the campaign via various channels. 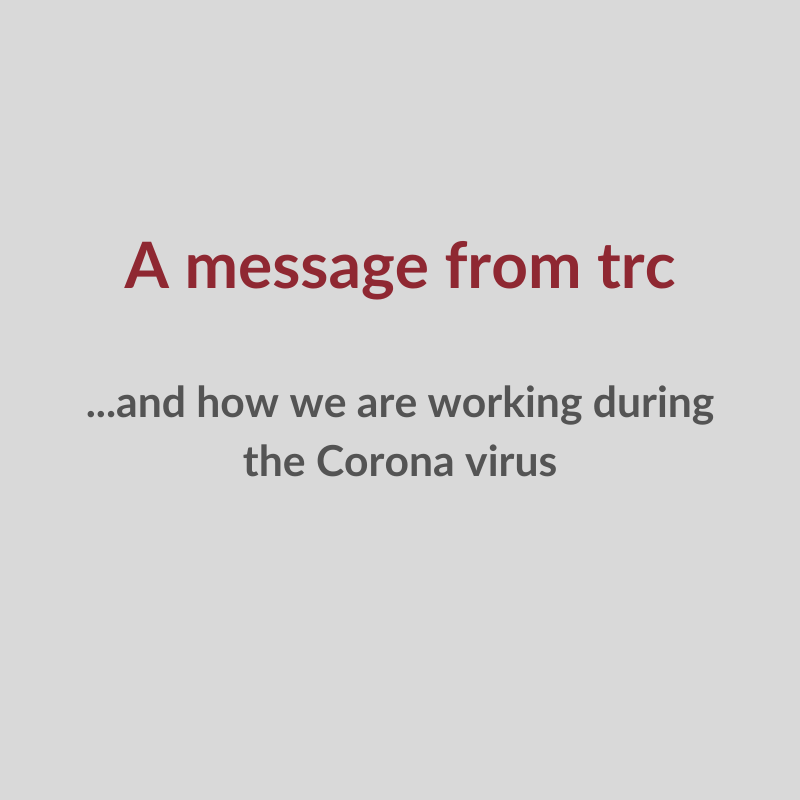 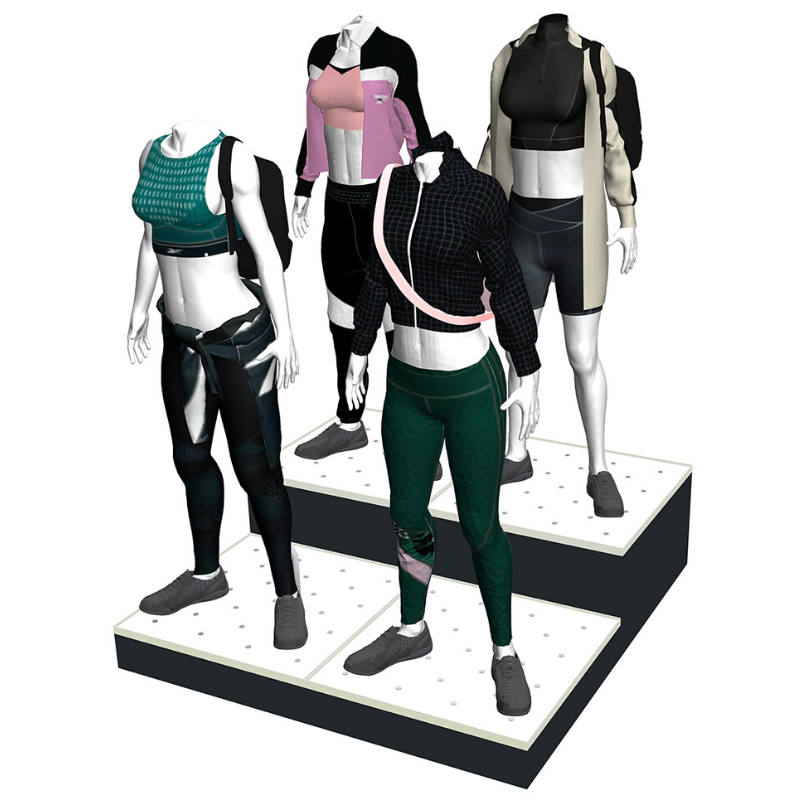 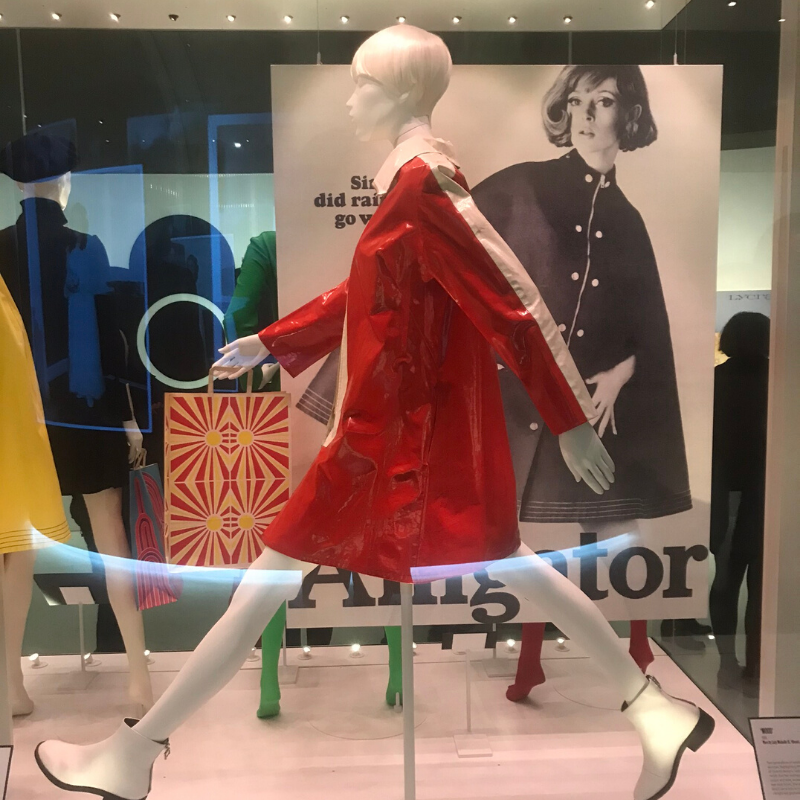 Things that have inspired us this month... 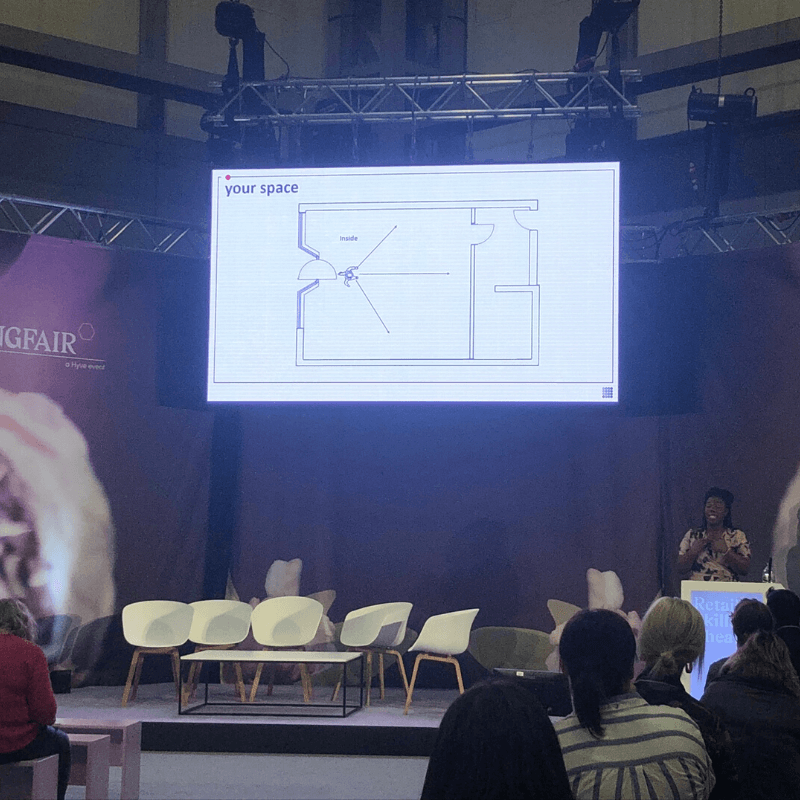 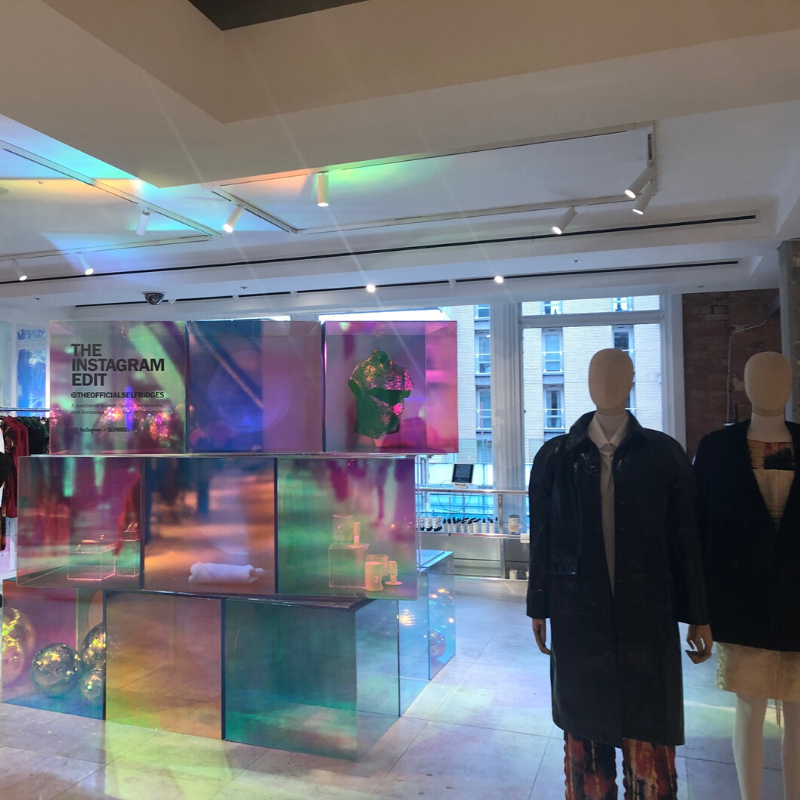 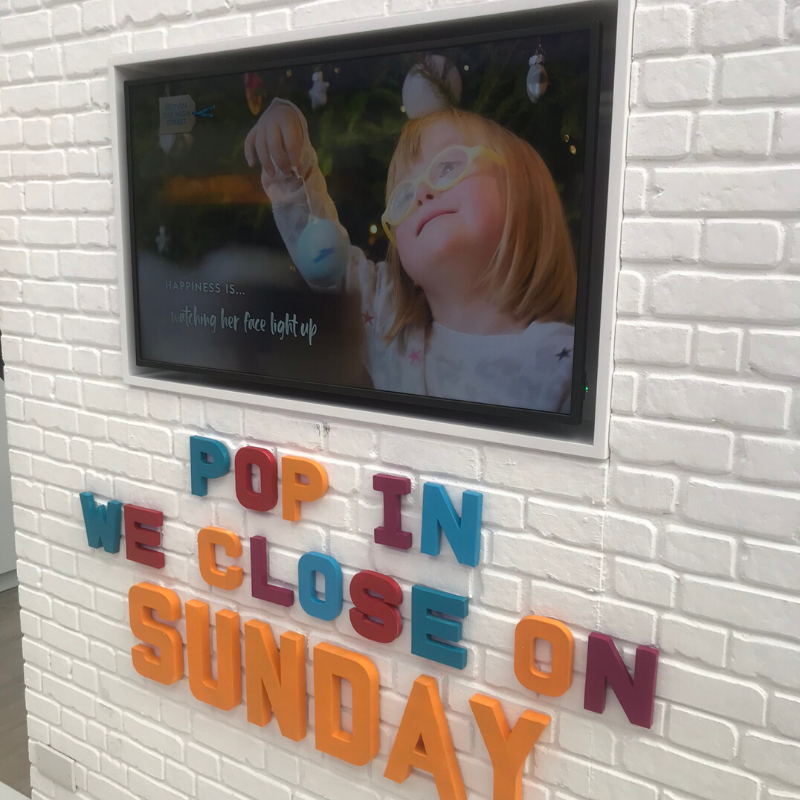 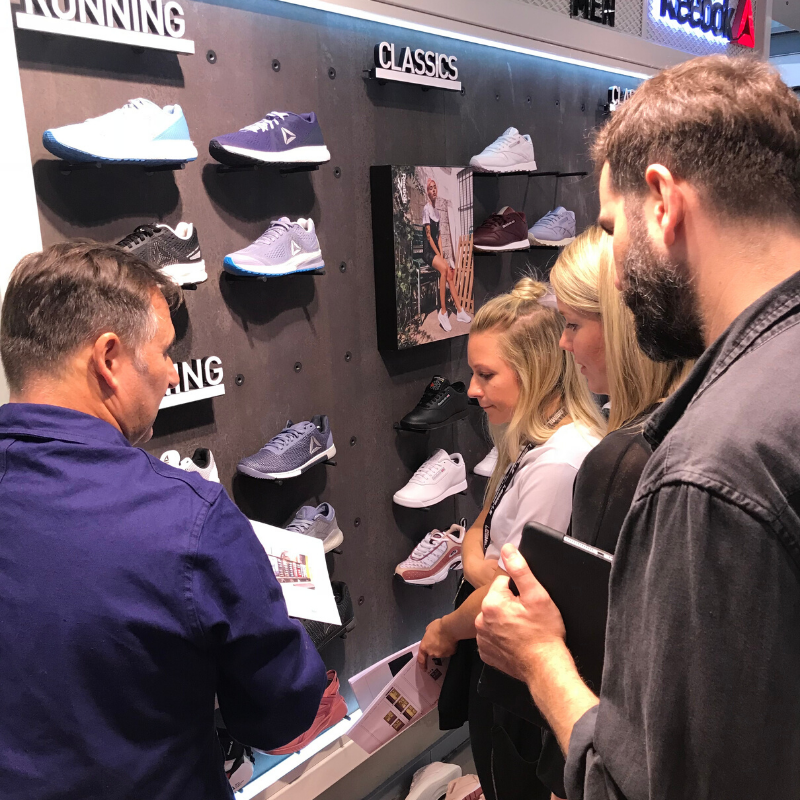 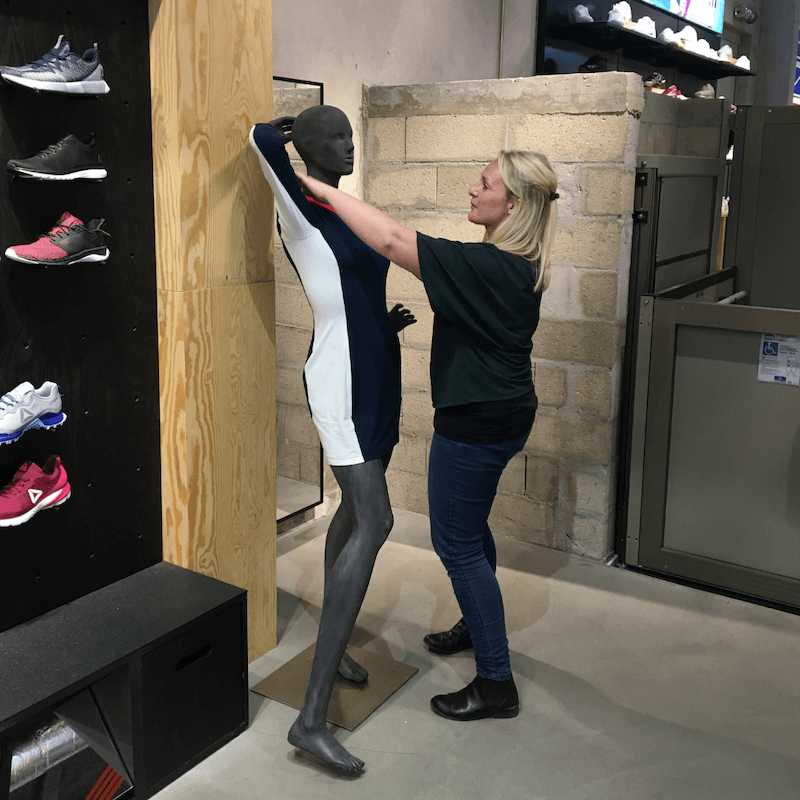 Getting the VM basics right!... 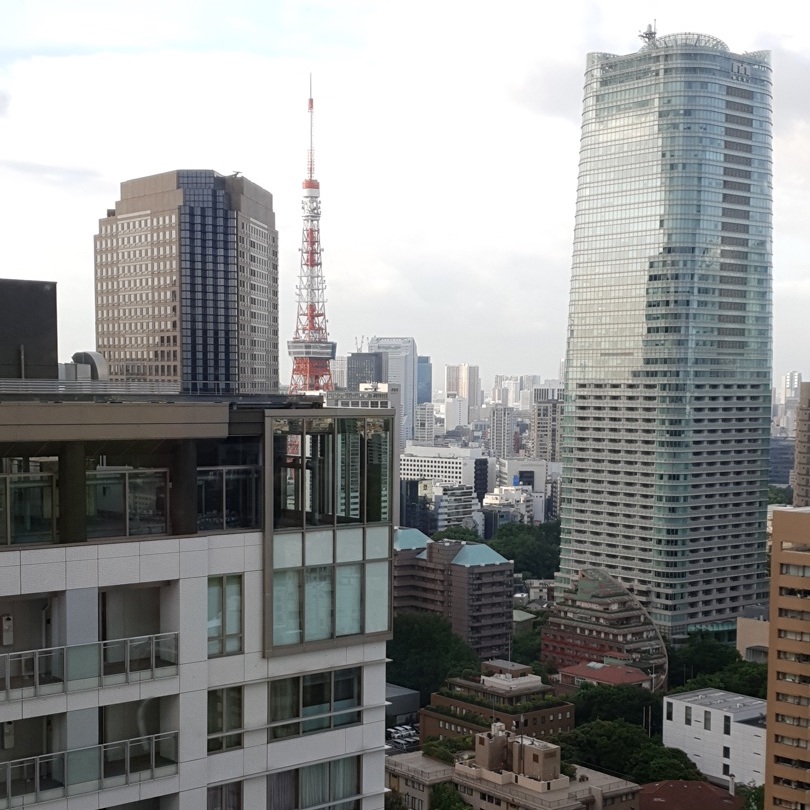 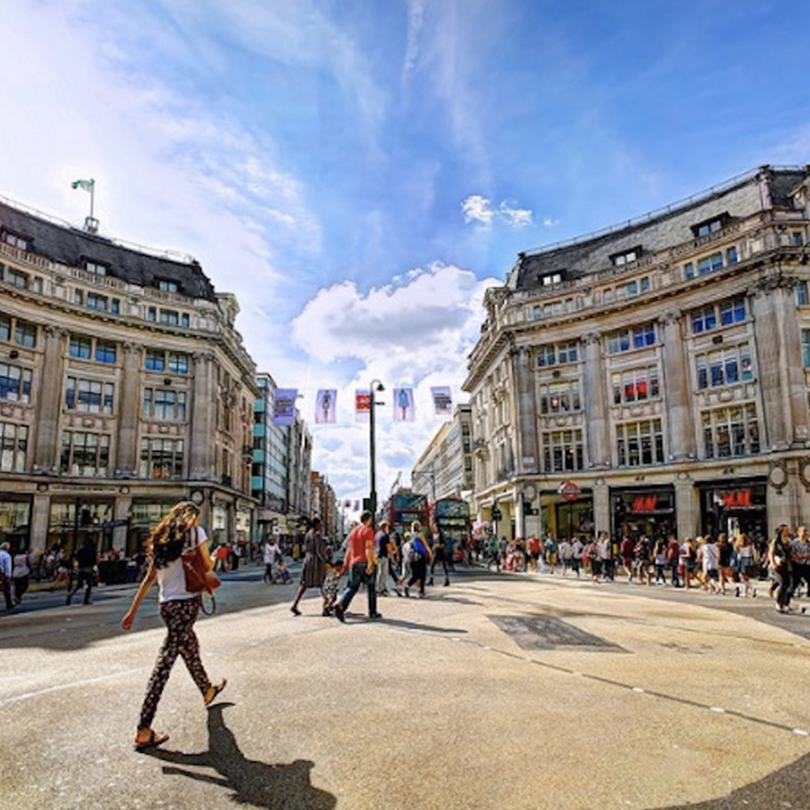 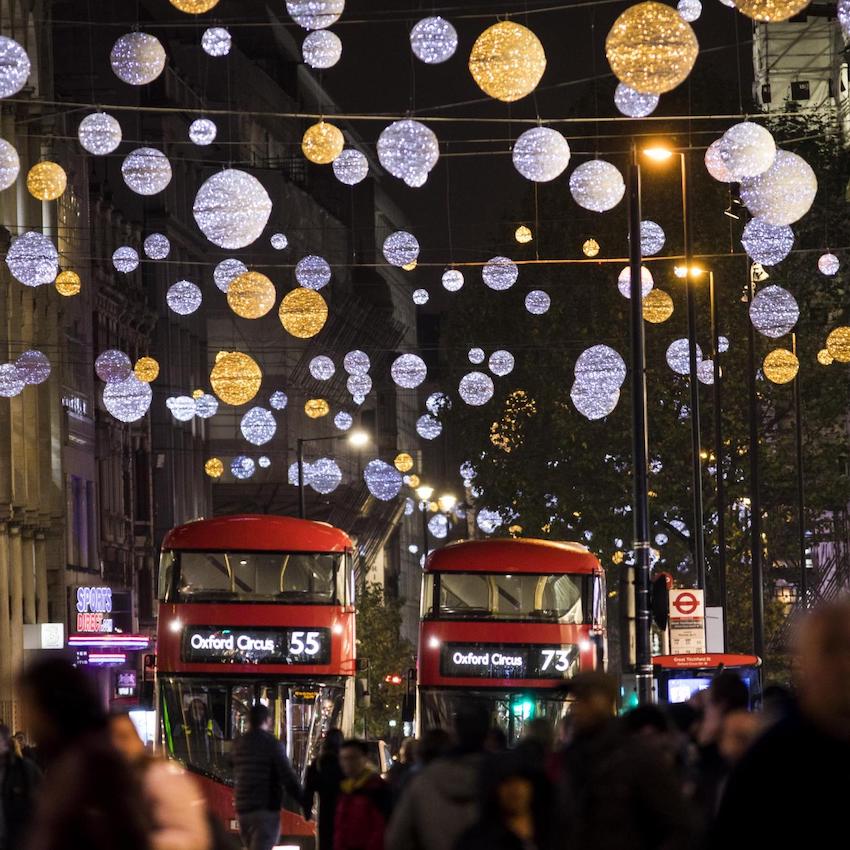 Things that have inspired us this month...

Getting the VM basics right!...